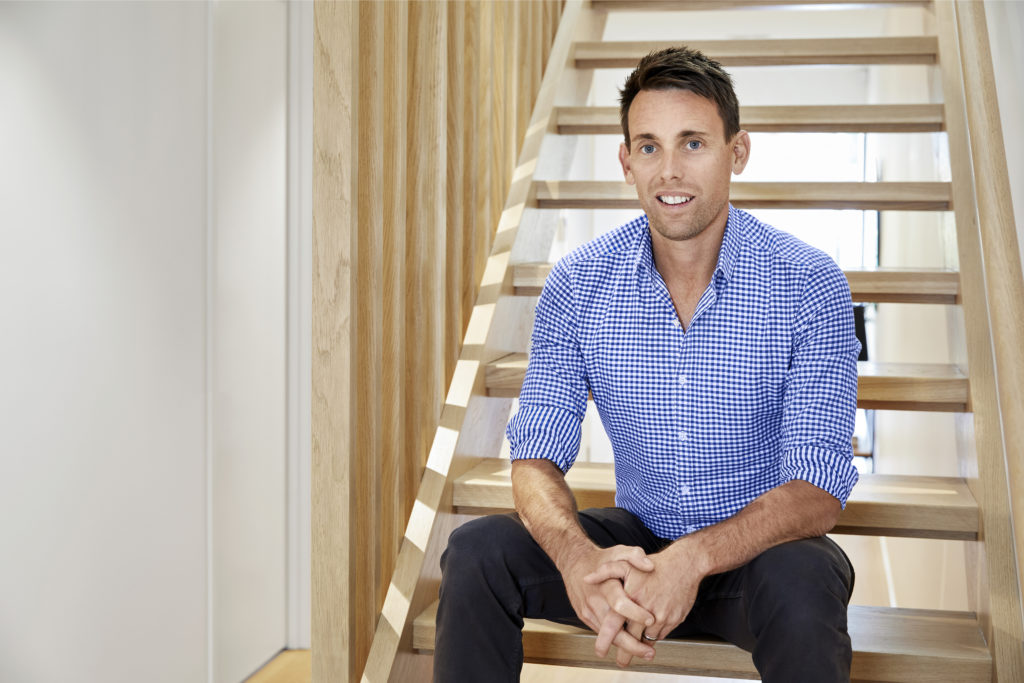 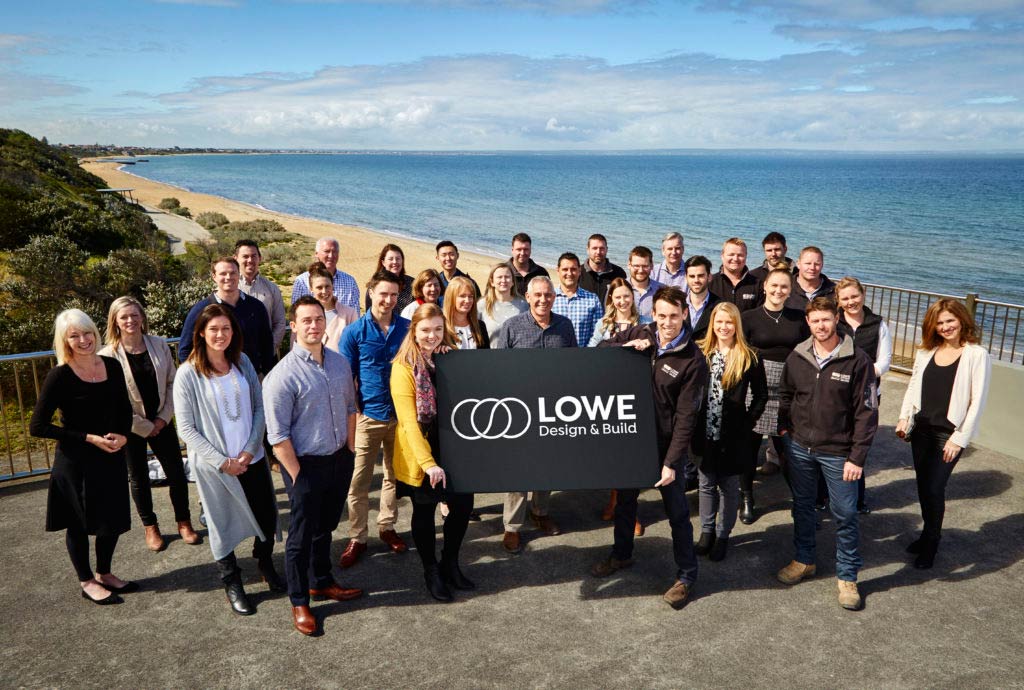 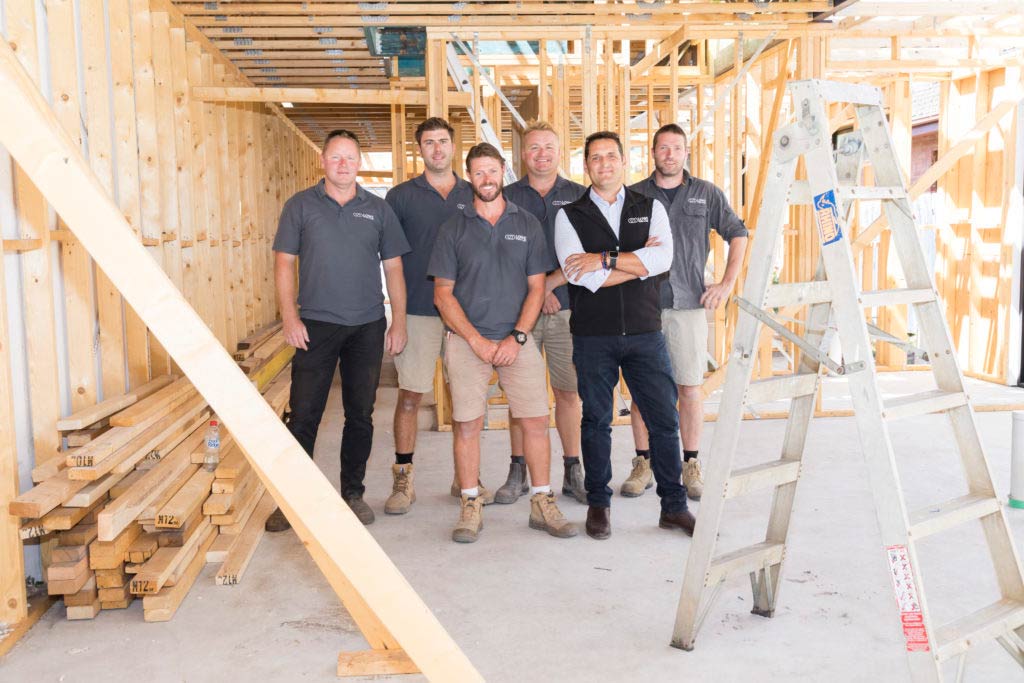 Established in 1984 and formerly known as Lowe Construction, Brian Lowe commenced the business with a steadfast focus on absolute attention to detail.  This quickly became the company's mantra. Another focus area that gained pace over time was community involvement. Together these two values set the foundation for the company.

From 2010 to 2018, Brian together with his son Matt Lowe, co-directed and further developed the company, naturally recognising and supporting its greatest asset - that of its employees, contractors and suppliers.

Matt Lowe is now at the helm as General Manager and is backed by the company’s values and accumulated design and build experience within the bayside area. 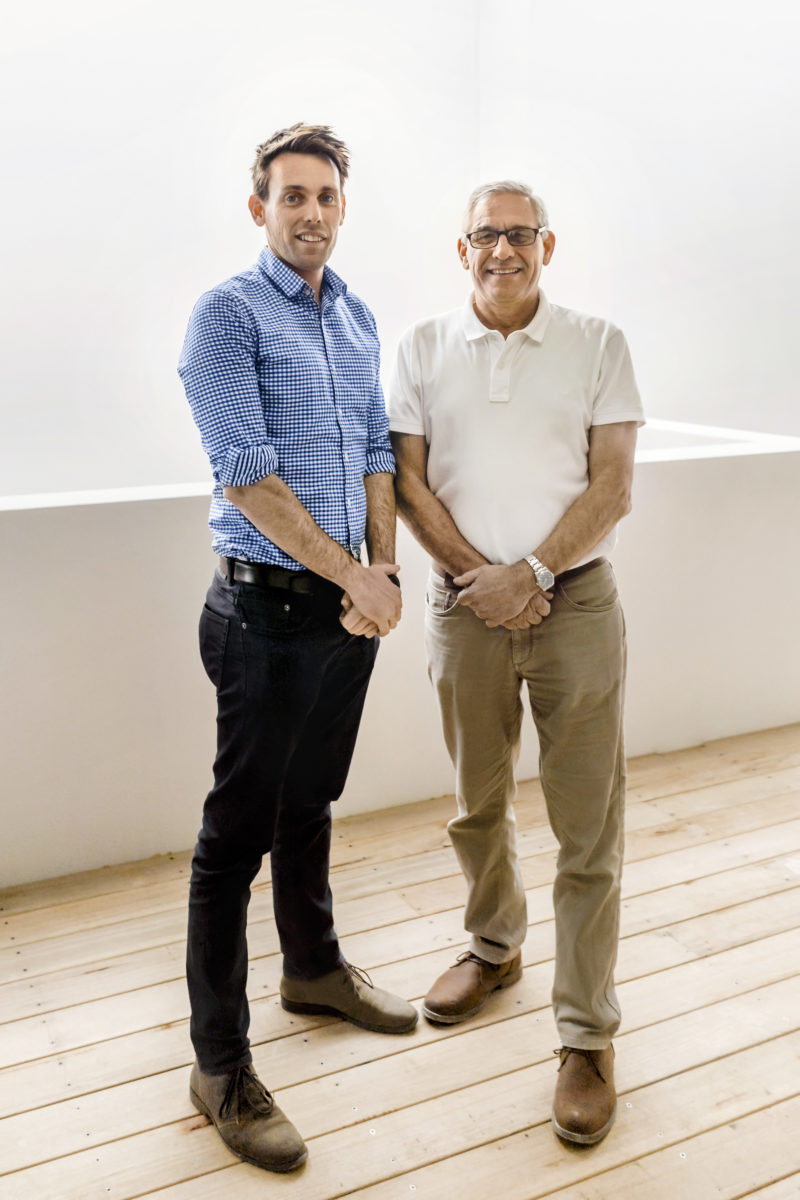 ... truly capture the client’s objectives, delivering a custom home or a townhouse project  that effortlessly blends leading design, innovative layout and functionality with an exceptional build. 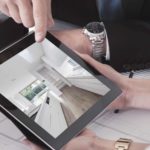 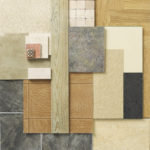 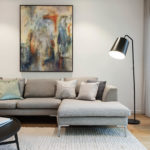 Stay up to date. Let us know your interests.